The investigative committee has announced that it has finished
investigating the case regarding the five accused of murdering Anna
Politkovskaya.

The five include: Sergey Khadjiburanov, three brothers Makhmutov and
their uncle Lomali Gaitukaev. The investigators claim that they have
collected a strong base of proof. The case has been redirected to the
general prosecutor’s office to confirm the accusation and then be handed
over to the court. The investigation into the possible client will be
continued.

The son of Anna Politkovskaya doesn’t know whether the investigators
have any clues on the client. According to him the journalists of Novaya
Gazeta do not have information about the investigation making any
progress in that direction. A family member – Anna Stavizkaya would like
the ex-employee of General Office of Internal Affairs Dmitry
Pavluchenkov to be charged and brought to court alongside others. But,
according to Stavitsky, the defence has been denied that request.

The investigative committe believes that the organisator of the murder –
Lom-ali Gaitukaev (55 year old from Chechnya) is not serving time for
another murder. They believe that it is Gaitukaev who is responsible for
selecting the team who attacked Politkovskaya. While the murder was
being organiyed, however, he was arrested on other charges. Disregarding
that he continued to have phone conversations with the hired killers.
The investigation still doesn’t know who’s orders Gaitukaev was
following while doing so.

As the original organisator became incapable of continuing the planning
of the murder the control was taken over by Sergey Khadjiburanov. He was
also jailed, but got free just before the murder was executed. It is
believed that it was him who controlled brothers Makhmutov (nephews of
Gaitukaev). Currently this ex-police officer is arrested for recketing.

It is believed that two brothers – Ibraghim and Gebrail – were being the
middle men: they communicated to the third brother Rustam, that Anna was
coming back home that day.It was the last one who shot Politkovskaya.
Two of the brothers have now been ordered not to leave the country and
the third one is under arrest.

The last accomplice is Dmitry Pavluchenkov. He has agreed to a deal with
the investigation and has given statements against other team members.
According to the investigation Pavluchenkov was working in the police
forces and aided the criminals in following Anna and finding the crime
weapon. He has confessed his crimes and has been given 11 years of
prison.

The fact that the case will be going to court without the client (who
ordered the murder) is predictable – thinks Sergey Sokolov, vice editor
of Novaya Gazeta. He also thinks it is a pity that Pavluchenkov will not
be present at the court alonside other accused team members.

All the while the accused refuse to plead guilty. The lawyer of the
assumed organisator of the crime – Aleksey Mikhalchik – says that there
is no concrete evidence of their partecipation in the crime. The client
for the murder of Anna Politkovskaya will be found only in case if the
civil society’s interest in the case will not die out.This is what
Aleksey Simonov – the president of the Freedom of Speech Foundation –
thinks. However he has big doubts that the court will be able or willing 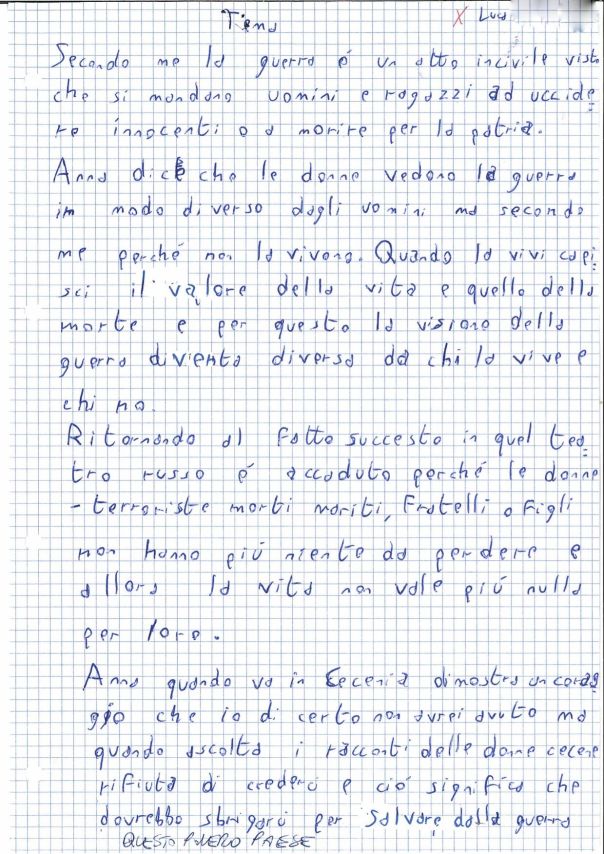 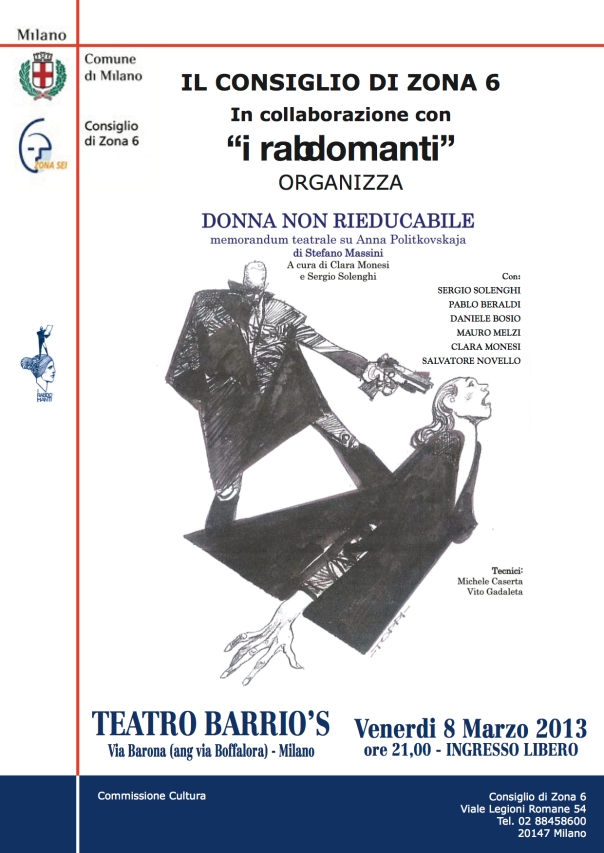 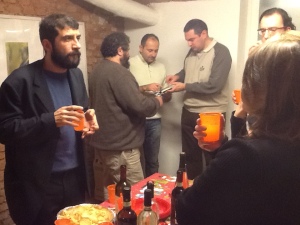